International tax: what is a double taxation?

A s you may have heard through the news across the world, international taxation is in the heart of every thought : SwissLeaks, LuxLeaks, Amazon, Starbucks, Apple… The main reason is that companies are willing to avoid double taxation and to benefit double non-taxation by using aggressive tax plannings.

But what is a double taxation and why is it in the heart of international taxation ?

In this post I will explain you the reasons and the forms of double taxation which arise in cross-border transactions.

At first, double taxation issues arise due to the fact that most countries levy tax on the worldwide income of their tax residents and income created by activities located on their territory. That is why companies and individuals which perform cross-border activities are subjected to different taxes in many countries.

States are legally justified to tax people and entities due to the principle of sovereignty. Indeed, two aspects of sovereignty are to be considered regarding tax matters :

The source State is able to tax any income generated within its territory (principle of source). However, some States might decide that they will not levy tax on income generated within their territories. These income will be then transferred to the residence State without suffering any withholding taxes. This point makes me think about the Luxembourgish practices. But I will develop this point in another post later on.

You have now got it, double taxation is at stake in international tax.

Tax treaties have been created in order to avoid issues created by double taxation. However, an agressive use of tax treaties may create double non-taxation cases.

Thus, in following posts I will explain you in details what is a tax treaty. Then I will teach you how to read such a treaty. Finally I will give you some tips on how to create double non-taxation cases; tips which are well understood by some countries and companies.

Read this article in French. 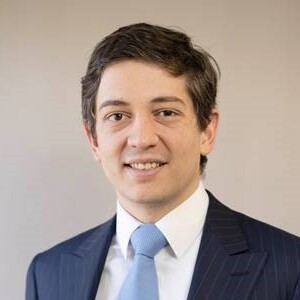 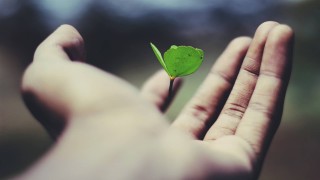 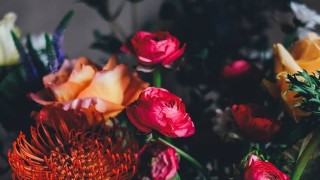